Positive Start in 2020 for Property Markets in WA and QLD

Last year, I predicted that the property markets in Western Australia and Queensland would start to rebound and the latest real estate figures confirm this prediction.

In Perth, housing values are now recovering from a slump lasting five-and-a-half years, as dwelling values edged 0.1% higher over the month of January 2020.

Perth dwelling values posted their first rise over a rolling quarter (+0.4%) since a brief period of growth in May 2018.

Brisbane property prices are also on the rise with CoreLogic figures showing that property valus in Brisbane jumped 0.5% durng January 2020 and by 2% over the last quarter.

While both Sydney and Melbourne continue to lead property price growth rates in Australia with property values in these cities rising by 1.1% and 1.2% respectively during the last month. DEPPRO predicts that both the Queensland and Western Australian property markets will perfrom strongly during the coming year.

This is because of a resurgence in the mining sector which traditionally has a major influence on these two major resource based economies.

The direct impact of massive new investment on the housing sector in these states is being evidenced in regional mining towns such as Karratha in Western Australia.

For example, property figures for the resource's town of Karratha in Western Australia show that it scored the nation's biggest price hike in a single year, with median prices rising from $331,000 to $420,000.

During the mining town's peak in 2014 houses the median house price in Karratha eclipsed that of Australia's largest city, Sydney with dwellings selling for more than $800,000.

Three years later with falling commodity prices the cost of a house fell to $270,000.

However, property prices are now in recovery mode and with a raft of new Pilbara resources projects expected to come online soon creating more than 35,000 new jobs, this could further boost the Karratha property market.

As a result of this resurgence in the resources sector, DEPPRO expects property investors to become more active in major mining towns both in Western Australia and Queensland during 2020.

This trend is already underway with DEPPRO recording a rising number of tax depreciation reports being undertaken for new clients in these regional towns over the past three months. 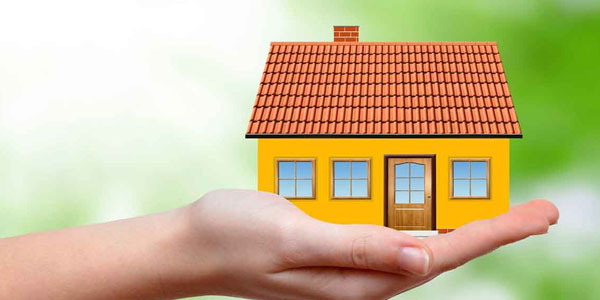 As you know, MyState Bank is one of the Non Major Banks participating in the FHLDS. We started taking applications for credit pre approval on 20 January and from 1 February, began processing scheme applications.

Brokers have embraced this great opportunity to get their customers into their first home sooner. Our team, from BRM's to Credit and Lending Support are committed to helping as many brokers and their customers as possible. We have already reserved over 170 scheme places in the last few days. We've added resources in Hobart to manage this extra flow and maintain turnaround times to a reasonable level.

A central hub for brokers to learn about the scheme criteria and check if their customers are eligible is the scheme page on our Broker Portal. There are links there to the NHFIC resources, as well as process guidelines along with the documents and checklists needed for submission.

We have stepped up our Broker communication to twice weekly, Wednesday and Sunday.

The key messages have been:

We are including Q&As to address the questions coming in, such as; Australian citizen's vs residents, Military personnel not having Medicare numbers, De-Facto definition, NOA for below threshold customers and more.

I'll be in touch next week with a further update. Meanwhile, thank you for the support so far from your team in making the MyState scheme information and documents available to your brokers. If you feel there is more my team or I can do to assist, please do not hesitate to let me know.

*This email is intended solely for the named addressee and may contain confidential information. If you have received this email in error, please delete it and inform the sender by return email. Reproduction or dissemination of this email is strictly prohibited. The opinions expressed in this email are those of the author and are not necessarily those of TPT Wealth Limited ABN 97 009 475 629 AFSL 234630 Australian Credit Licence Number 234630 or MyState Bank Limited ABN 89 067 729 195 AFSL 240896 Australian Credit Licence Number 240896, wholly owned subsidiaries of MyState Limited ABN 26 133 623 962.

No liability is accepted for any unauthorised use of this email, its integrity or that it is virus free.

Any advice contained in this email is general advice. It does not take into account your personal objectives, financial situation or needs and you should consider whether it is right for you. If this email contains reference to any financial products, we recommend you consider the Product Disclosure Statement (PDS) or other disclosure document available from us, before making any decisions regarding any products. 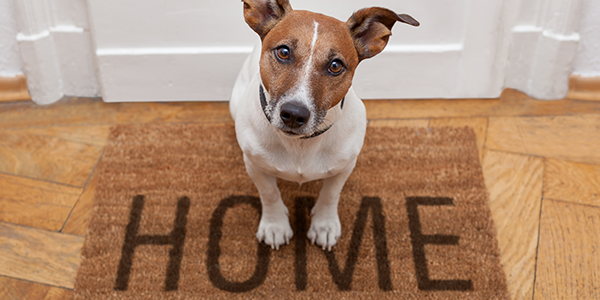 Australian Military Bank are proud to be supporting the Australian Government's First Home Loan Deposit Scheme; enabling eligible first home buyers to enter the property market sooner. The First Home Loan Deposit Scheme will support up to 10,000 loans each financial year with Australian Military Bank currently offering loans under the Scheme. As offers are limited, it's time for your eligible clients to apply!
What is the Scheme?

The Scheme is a new initiative to support eligible first home buyers purchase a home sooner without having to pay lender's mortgage insurance (LMI). Eligible applicants will receive a limited guarantee from the Australian Government to purchase their first home with a deposit of as little as 5%.

Reserve a spot for your client today!

If your client has met eligibility requirements as per the 'Am I eligible for the First Home Loan Deposit Scheme' questionnaire, reserve their spot today via the reservation form.

Please note, the number of available home loans under the Scheme are limited to 10,000 per financial year.

DHOAS assists current and former Australian Defence Force (ADF) members and their families to achieve home ownership. DHOAS is administered by the Department of Veterans' Affairs on behalf of the Department of Defence.
The Scheme is aimed at improving ADF recruitment and retention. The longer you serve in the ADF, the more entitlement you accrue under DHOAS and the longer you can receive assistance.
To be eligible, you must have served within the last two years of applying for DHOAS, completed a qualifying period of service and accrued a service credit.
You will need to take out a DHOAS home loan and meet the Scheme conditions, including occupancy requirements, to receive the monthly subsidy payments.
For more information, visit: dhoas.gov.au

If you're starting out, you might qualify for a First Home Owner Grant (FHOG). Rules and conditions vary for each state and territory and can change from time to time. To find out more, visit: firsthome.gov.au

If you're buying your first house, you may also qualify for stamp duty concessions (depending on the state/territory).

Want to make a difference? Your Last Chance to Register!

By playing a game of golf, you'll help us raise much needed funds for research into Melanoma and Motor Neurone Disease - these have both impacted a couple of our fellow brokers and their families.

The Vow Social Golf Club event will include breakfast, an Ambrose round of golf, lunch and presentations.

We would love you to come along and enjoy the day. Join as a single player or get a team of four together.

$165 includes the green fees, catering and 18 holes of golf.

Please note that this is your last chance to register! Come have a nice feed, play some golf and have some conversations. Do not miss out!

See you on the green! 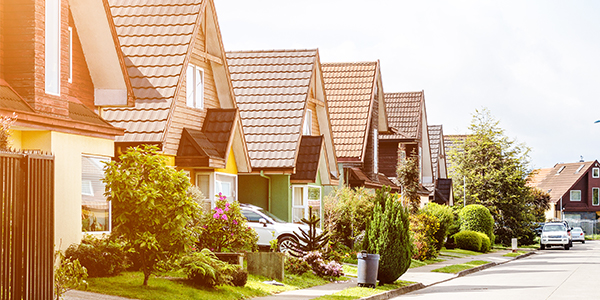 I trust that you had a great break over the Christmas period. As you know Teachers Mutual Bank Limited is very keen to assist "Key Workers" with their financial needs and we have some special polices that assist in that endeavour.

Who is a "Key Worker"

The following are "Key Workers":

Niches available to all borrows eligible to deal with Teachers Mutual Bank brands:

I look forward to hearing from you regarding any loan scenarios or policy questions that you may have. 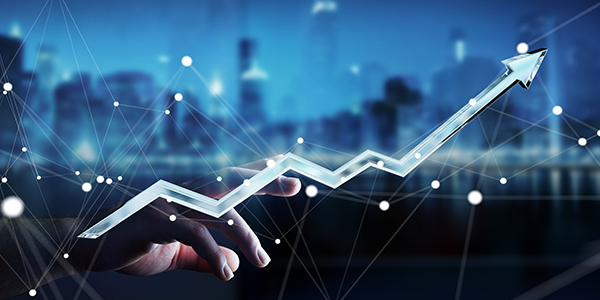 I hope each of you are doing very well.

Liberty are very excited to announce some enhancements to our Commercial product range which I am hoping that you can share with each of your networks to help get the message out.

If you could also mention that anyone not accredited can contact me and I'll take care of getting them accredited.

Thanks for your support and if you have any questions please let me know.