WE WANT TO HEAR FROM YOU!

We are on a journey to revitalise induction and mentoring for our Broker Network and we want to hear from you! Please take a moment to share your insights, experiences and ideas in this short survey.

As a sign of our appreciation for completing this survey, you will also have the opportunity to WIN a $500 Travel Voucher.

All survey responses are confidential and used only for the purposes of understanding the needs and requirements of brokers as we design a new Induction and Mentoring program for the network.

If you have any questions please do not hesitate to contact LandD@ybr.com.au or LandD@vow.com.au.

In very exciting news, it has been announced this morning that NAB has been chosen to partner with the Federal Government and National Housing Finance and Investment Corporation (NHFIC) on the First Home Loan Deposit Scheme (FHLDS). You can expect to see coverage of this in today's media.

The Scheme will be operational from January 2020 and we will take a phased approach to rolling this out across our various channels, including Nab Broker.

We are excited to show our support for those Australians looking to buy their first home and will continue to keep you updated as this progresses.

If you have any questions please don't hesitate to contact either myself or Nic directly.

This 0.5% interest rate reduction for the life of the loan is available on all applications received up to 23rd December 2019.

In addition, Mid Doc Owner Occupied loan applications received up to 23 December 2019 are eligible for a discount of 0.25% also for the life of the loan.

Even with demand for Thinktank's new Residential SMSF product being strong, we have reduced our rates at various LVR bands as follows:

If you have any transactions you wish to discuss please do not hesitate to contact your Thinktank Relationship Manager below:

There is now increasing evidence that the Australian property market is now on the road to recovery as highlighted by the latest CoreLogic housing data for October 2019.

The CoreLogic Home Value Index results for last month reveal a 1.2% rise in national dwelling values which is the fourth straight month of rising values.

It is also significant that the October result was the largest month-on-month gain in the national index since May 2015 and follows recent cuts to interest rates as well as a relaxation of lending restrictions by APRA making it easier for home buyers to secure a loan.

This upswing in property values come after a broad-based decline in housing values, with the national index declining 8.4% between October 2017 and June 2019.

The recent upswing in the property market is most noticeable in Melbourne and Sydney.

During the last three months, the median house price in Sydney has risen by 5% and 5.5% in Melbourne.

One a positive note, the figures also show that other capital cities are also showing signs of improvement.

This improving trend is also highlighted by the upswing in tax deprecation reports DEPPRO is now undertaking in these capital cities especially in Brisbane can Canberra.

There was also good news for the long suffering Darwin and Perth property markets. While the downwards trend in Perth and Darwin home values has continued, both markets are showing an improvement in the trend rate of decline. The rolling three-month trend in Perth housing values recorded the smallest decline in fourteen months (-1.7%) and Darwin dwelling values posted a rare monthly rise in October

Overall, these figures indicate that 2020 is shaping up to be one of the most positive years for the Australian property market in some time.

Interest rates are expected to remain low for the foreseeable future and the effective end of the credit squeeze by APRA will enable more property investors to enter the property market during the coming year which will boost the demand for housing. 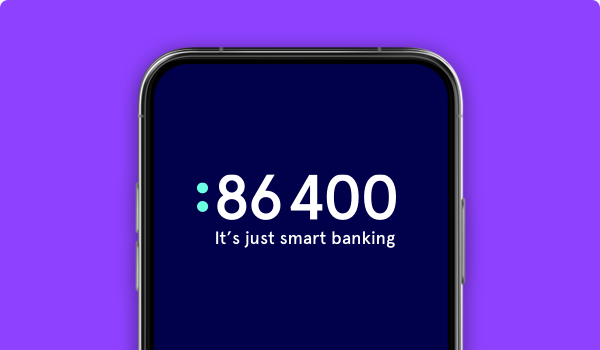 We are happy to announce that we have launched our home loan products to all brokers.

As such, please see below our effective interest rates!

Feel free to contact any of the 86 400 BDM's if you have any questions.