We recently had one of our broker partners experience a data breach, which was caused by a simple mistake. However, under the new data breach laws, this was a notifiable breach - meaning we had to report it to the Privacy Commissioner.

Please read the information below to make sure you don't fall foul of this new regime, and are ready to act.

The Australian Government has established a Notifiable Data Breaches (NDB) scheme, to ensure that affected individuals are notified about serious data breaches. The NDB scheme will apply to all businesses, government agencies and other organisations covered by the Australian Privacy Act 1988 and will commence on 22 February 2018.

The new regime will require notification of "eligible data breaches". These are defined as data breaches, including data loss incidents, where a reasonable person would conclude that the breach would be likely to result in serious harm to any of the affected individuals. Serious harm could include physical, psychological, emotional, economic and financial harm, and harm to reputation.

If there are reasonable grounds to suspect that an eligible data breach has occurred, an organisation must:

Where notification is required, the organisation must notify both the affected individuals and the Australian Privacy Commissioner.

There are several exceptions to the notification regime: 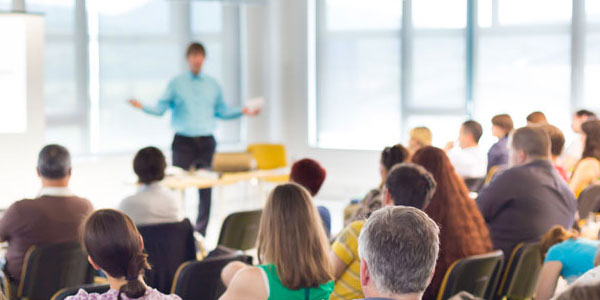 We had great pleasure in running our fourth Commercial & Equipment Finance Conference at the sensational Sheraton Mirage Gold Coast on 21/22March. Over the two days the invited 70 attendees, had the opportunity to network with our record 27 trade exhibitors as well hear from quality speakers that can assist their business in many ways.

In line with the Commonwealth games next month ,we were fortunate enough to secure one of Australia's most successful coaches in "Laurie Lawrence" who has produced many champion swimmers in his time as head coach. Also joining were "Duncan Free" former Gold Medallist in rowing and Michael Delany ( Vow Broker) former Silver/Bronze medallist in swimming.

In line with success over the awards dinner we then had Alistair Lynch who played in 3 winning premierships in a row with the Brisbane Lions and In Tasmanian Team Of The Century as a footballer.

This finished with our award winners in each state:

We also acknowledged the top Partnership contribution award from our lender partners, that went to Pete Vala from Think Tank. The night finished with us raising over $10k for Laurie Lawrence's charity "Kids Alive program" from donated auction items.

Protecting All Australians from financial hardship

ALI Group is excited to be working closely with YBR Group brokers to protect their clients with Loan Protection Plan - a simple policy offering three types of benefits for a wide range of critical life events.

Together, our aim is to protect more Australian home and property buyers from financial hardship.

We're here to support you and our national BDM team is available if you have any questions or require more information.

To kick-off our renewed partnership, we are holding a series of loan protection sessions in NSW, with other states to possibly follow.

Join us to find out more about Loan Protection Plan and why it's important to protect your clients against the unexpected.

If you are based outside of NSW and interested in attending a loan protection session in your state, please let your state-based BDM know.

The team at ALI Group

Popular products are summarised below 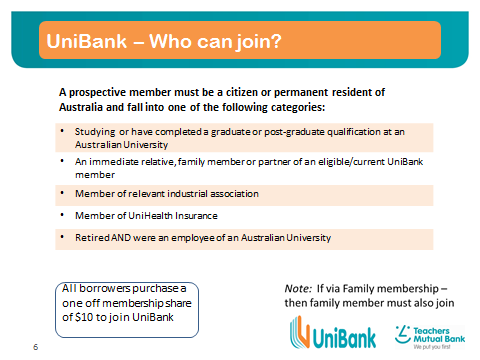 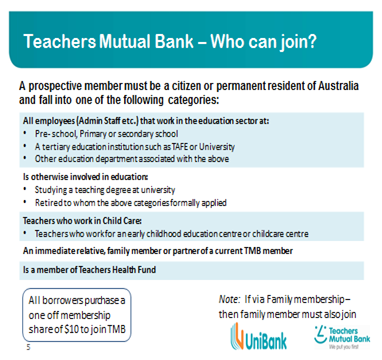